This phone is expected to match Iphone 9 in branding and looks. Though there are some videos and images claiming that it is real hands on experience on the phone, but we somewhere doubt it to be fraud. 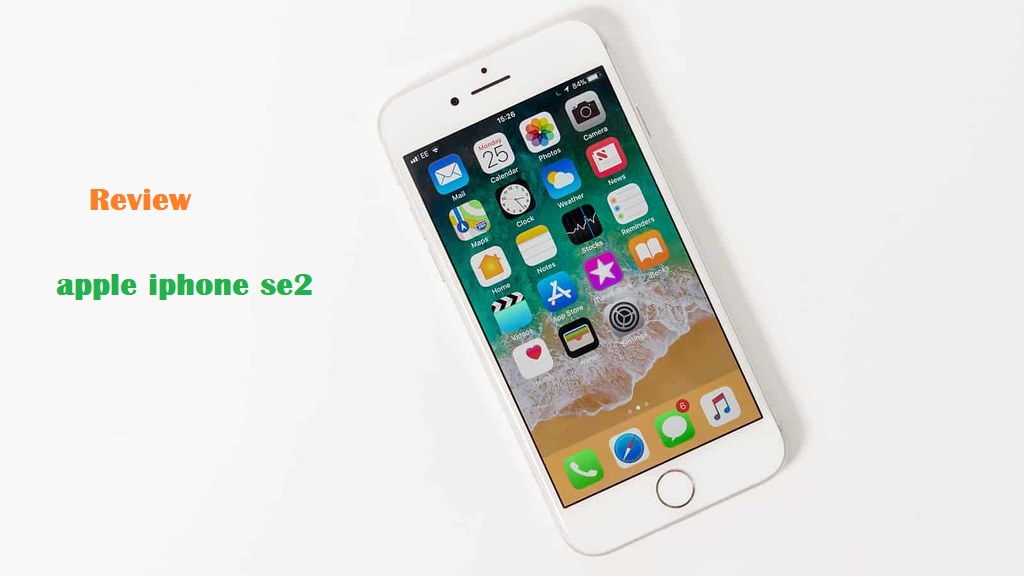 In terms of technology it withstand the latest development done by Apple.

This phone is suspected to be powered by A13 Bionic chip set found in 2019 series of Apple. This is the same processor which is used in Apple 11 and other luxurious models. It terms of RAM also this phone is neck to neck with other luxurious budget phones. This phone will have 3GB RAM which will speed up the processing of the phone. So, if we talk about the the mechanics of this phone then it is great and giving tough competitions to other Android giants.

The new phone SE2 will use A10 chip as seen in  Iphone 7. It is assumed that iphone will not have a notch but will carry that same iconic home button.

Apple phones are always in top list beacuse of theri camera quality. The images clicked by phone are always of super clarity and quality. In plan to make your selfies look super the phone has designed front camera of 5 MP/7MP camera with Renita flash. The back camera of SE2 is as follows :

Another diffrence if compared with Iphone 8 is that SE2 will have flat camera with no bump.

Overall , the camera of this phone will be satisfactory.

The battery of this phone is of Li- Polymer and is not replaceable and the capacity of this battery is 1960 mAh. So we can expect a reasonable time support by the battery of the phone.

It is predicted that the phone will have finger print sensor to unlock the phone in front (home button).Other sensors available with this phone are Light sensor, Proximity sensor, Accelerometer, Compass, Gyroscope

It is rumored that the new phone will support wireless charging because of rumoured glass back.

The phone will come up with 64GB storage which will expandable, Well it is suficient enough to store your data and files

The need for coming with such a compressed model in cost effective range is really great and is believed to increase the sales of Iphone. phone is having all the modern technologies with an apple logo that is believed to be trademark for brand lovers and most astonishing is the price. Yes, you will shocked that all the above mentioned specification will be delivered to something between Rs.25000 – Rs.30000. Isn’t that really a great and happy deal offered by Apple to its lovers.

This phone will be a boon for those who were waiting for pocket friendly Iphone model. It si suspected that thing phone will generate really tough competition in the market as Iphone is almost everyone’s favourite and this time it is coming with such a affordable costing  and atmost features to make your phone using experience an overwhelming.